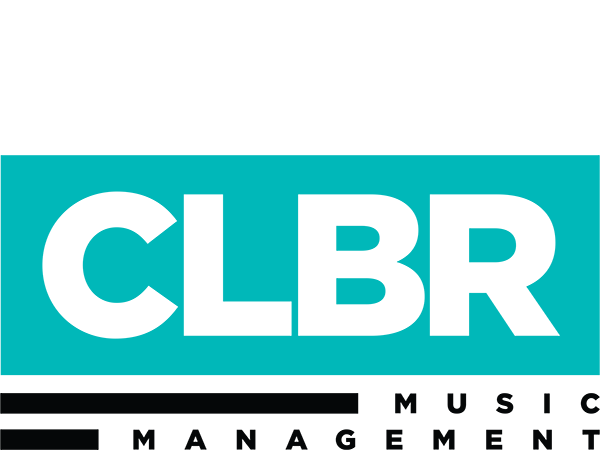 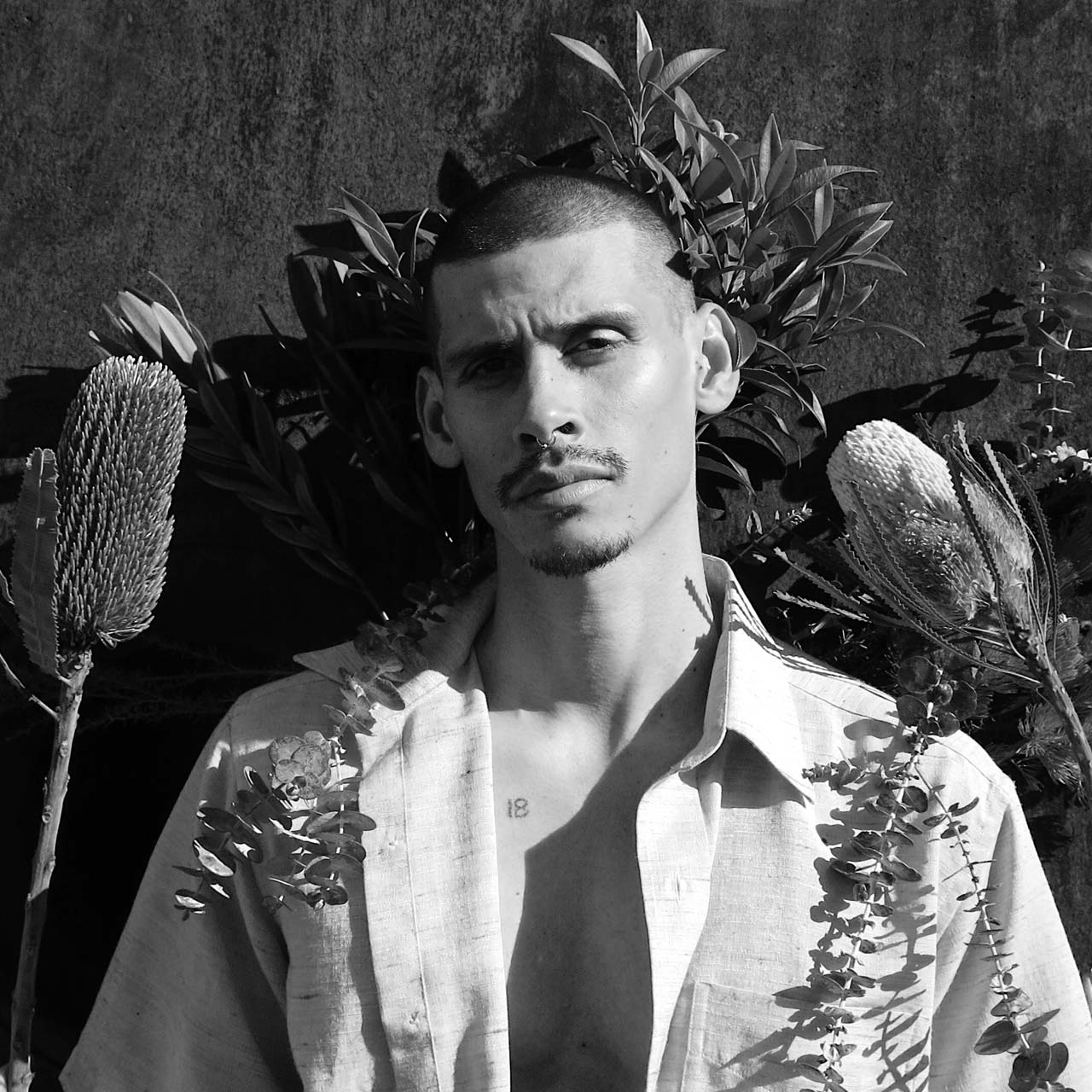 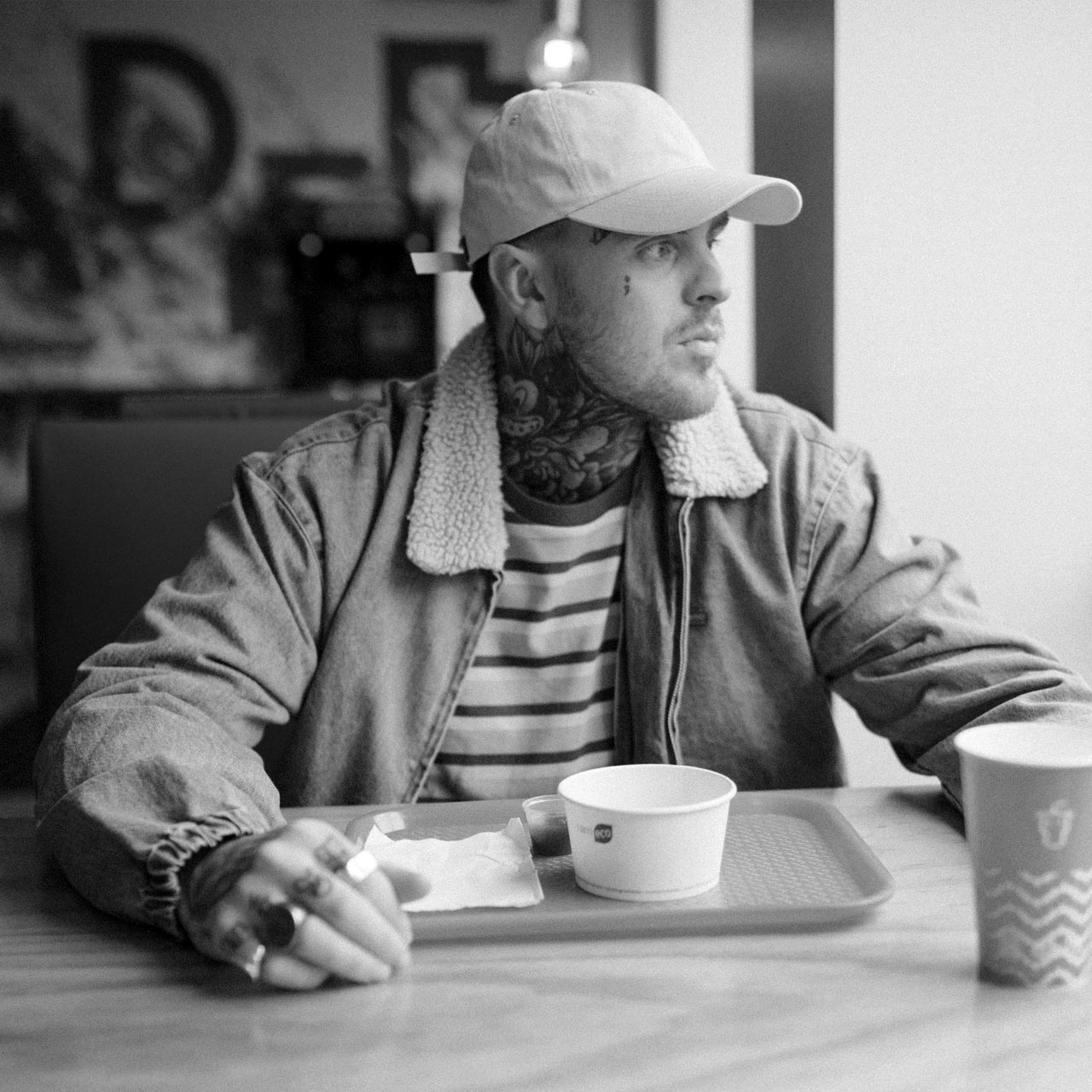 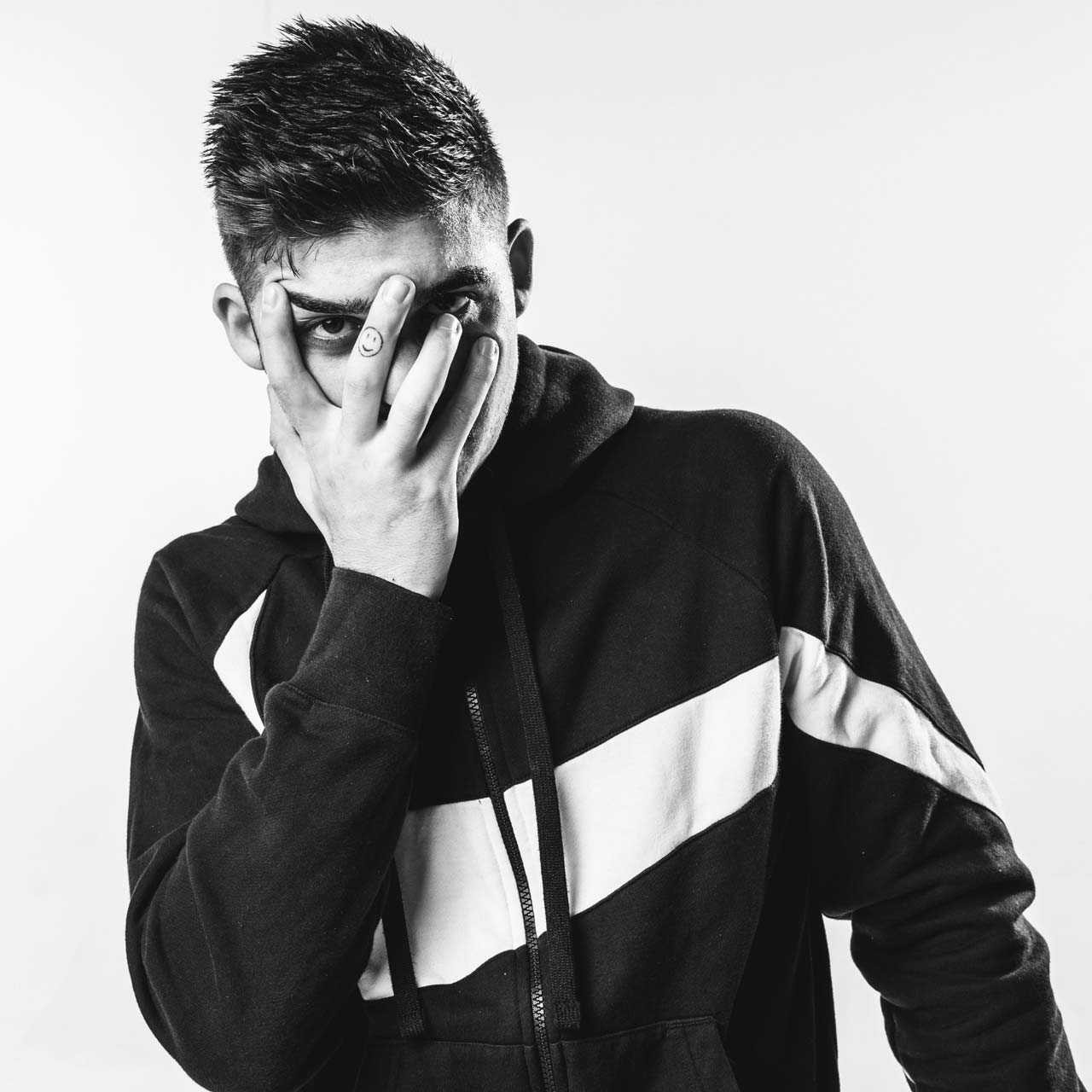 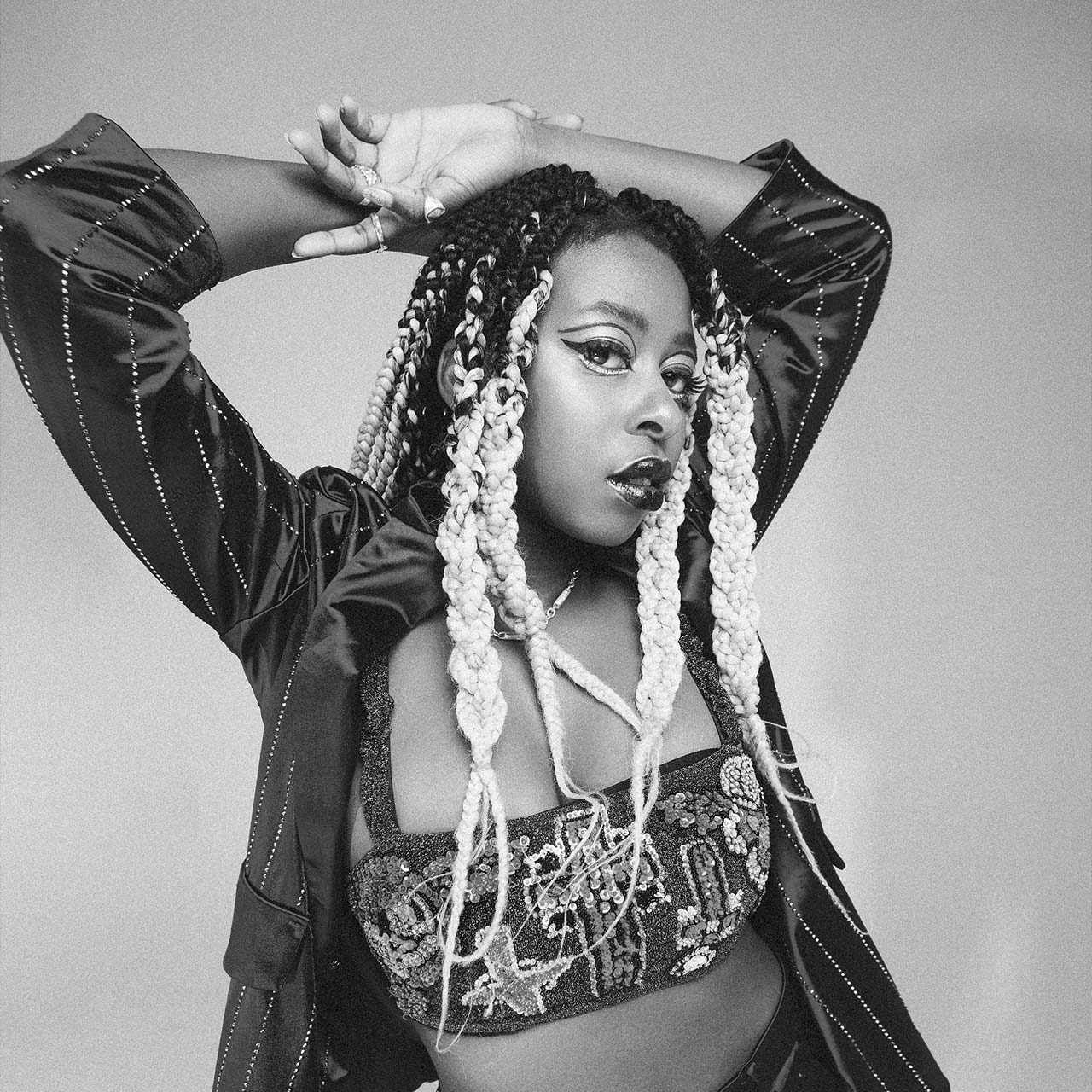 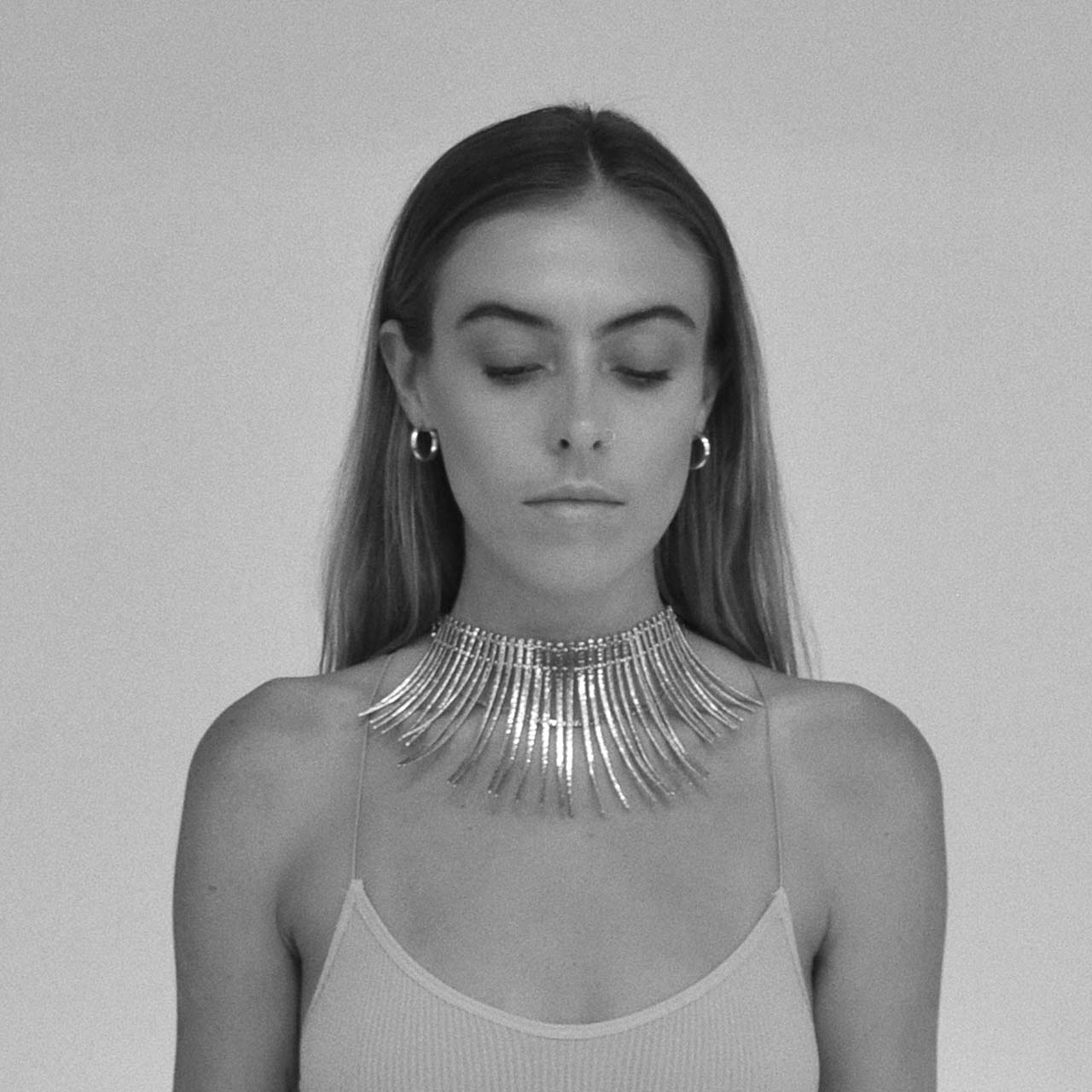 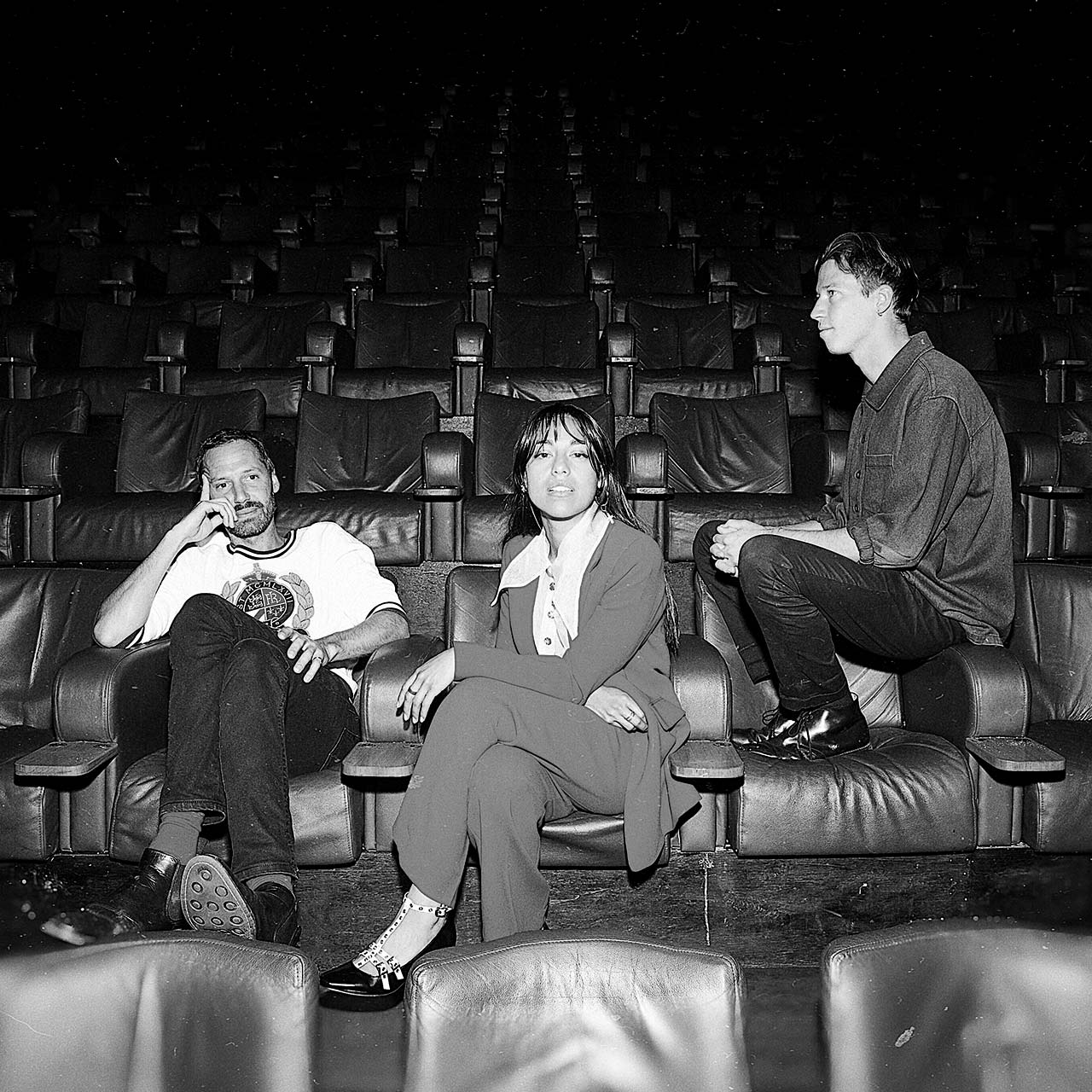 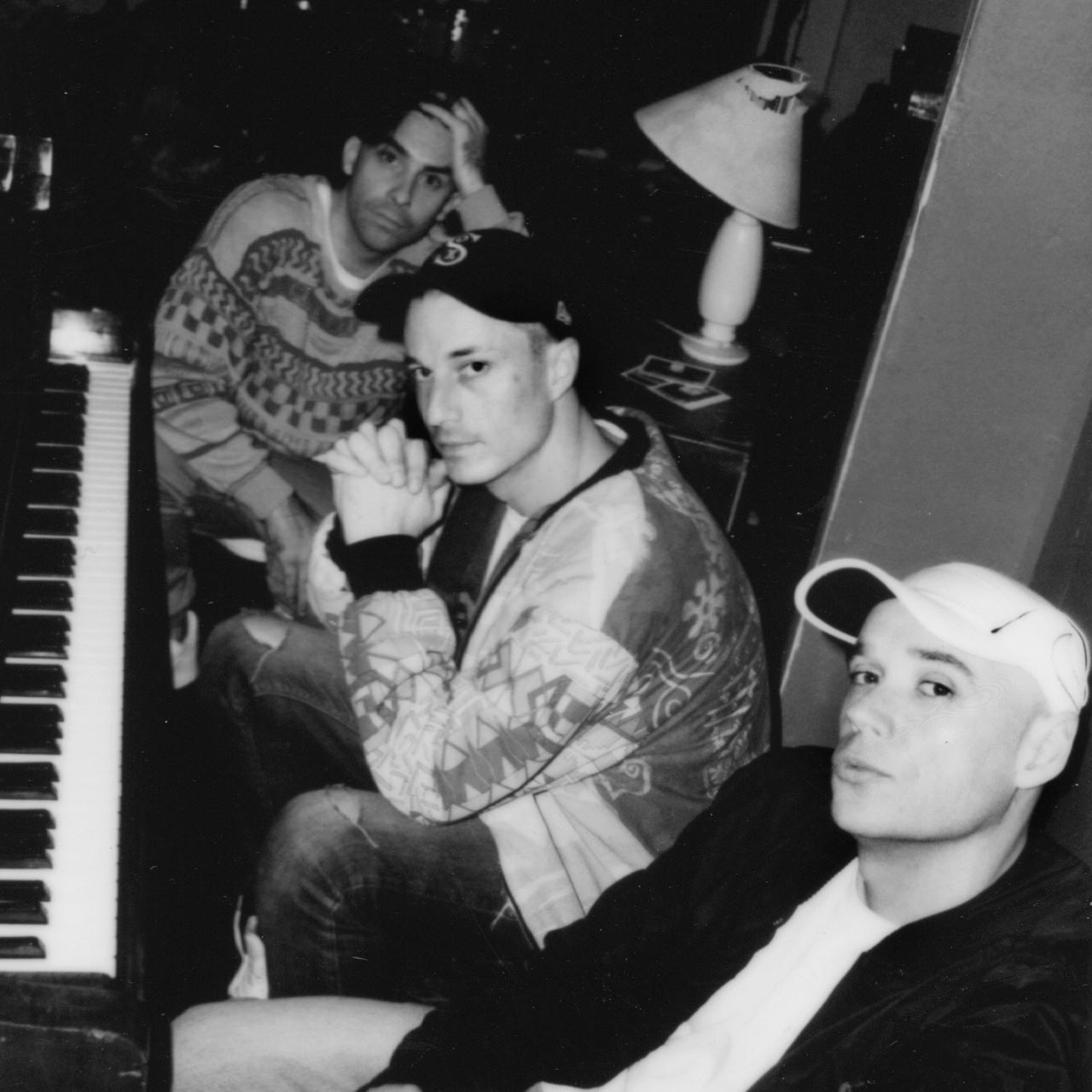 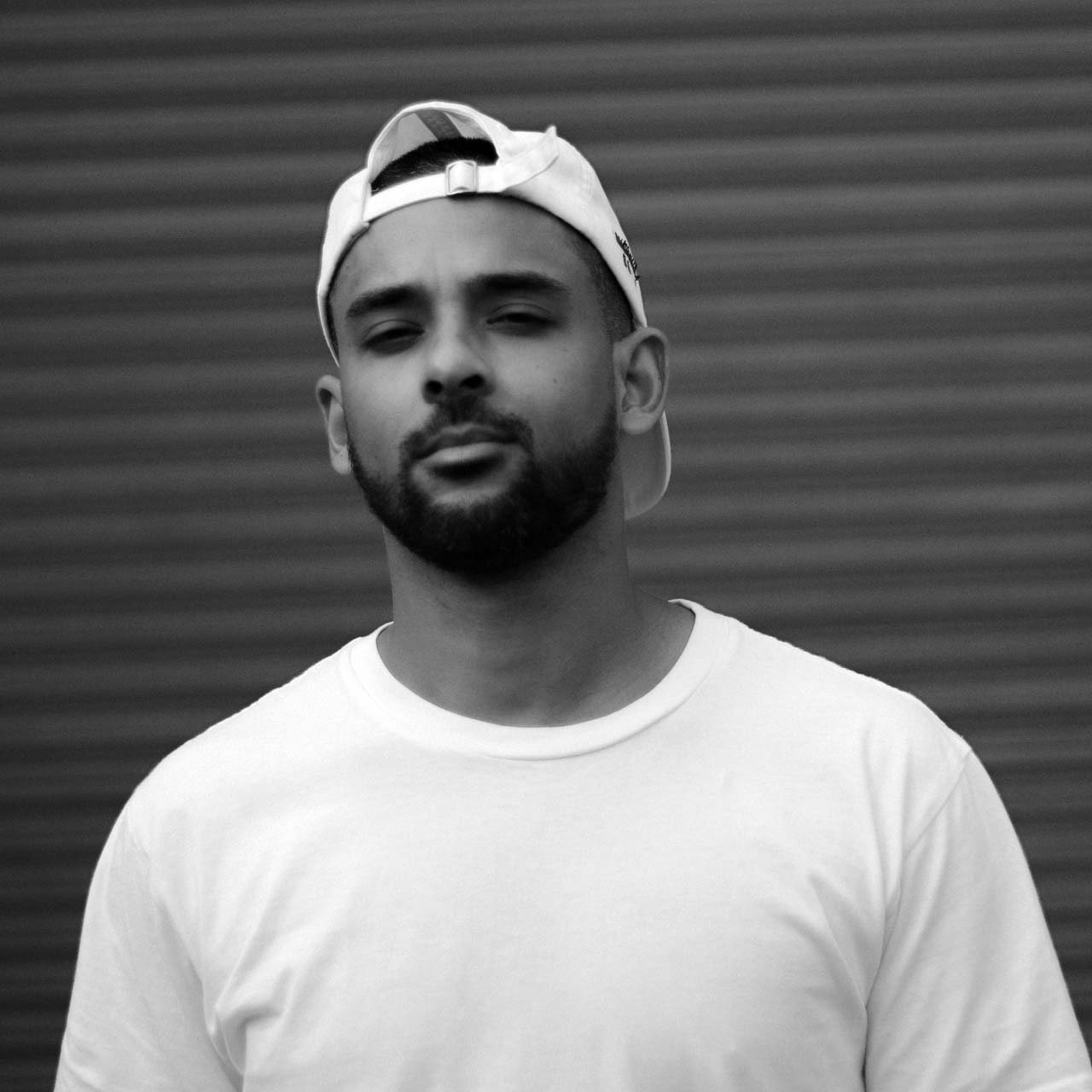 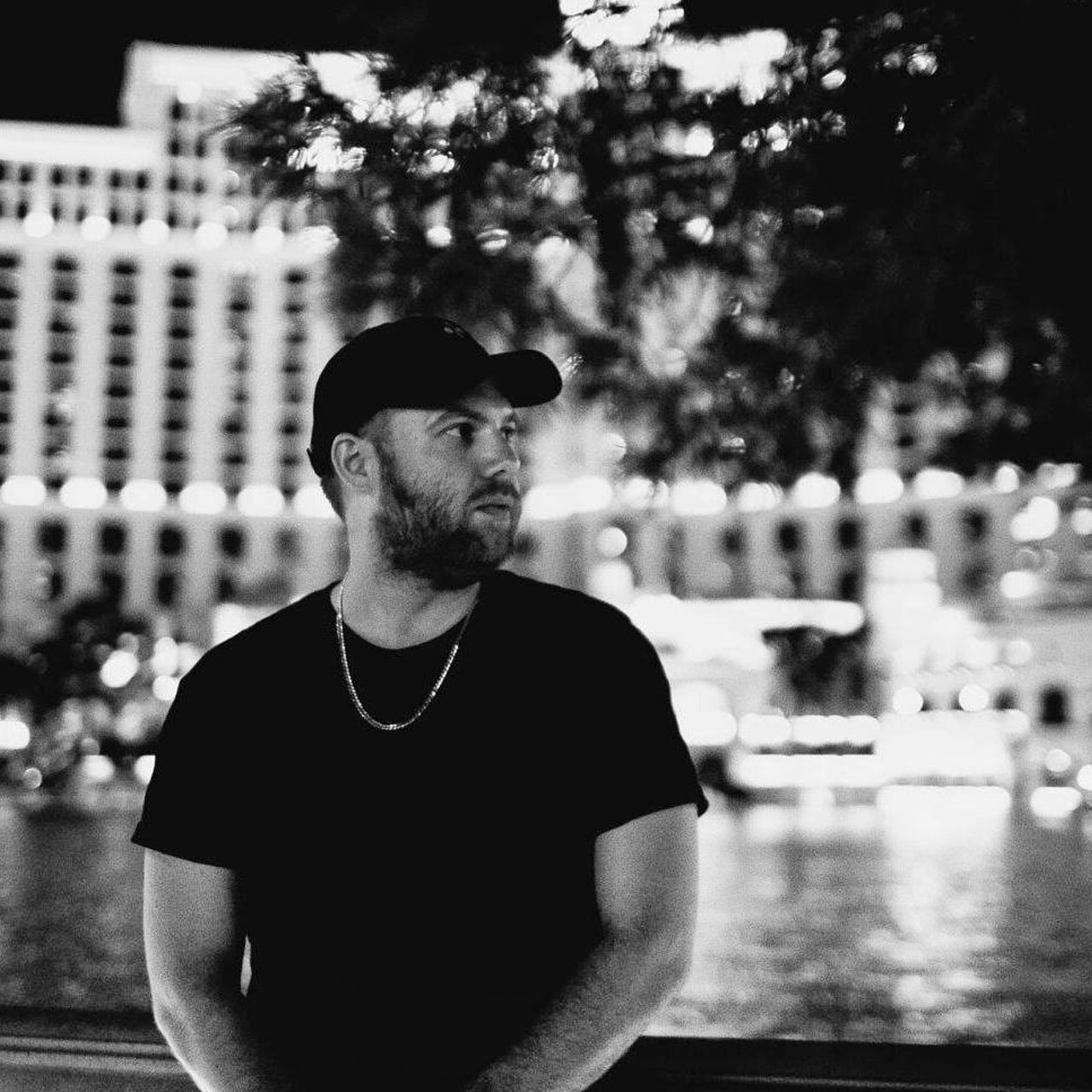 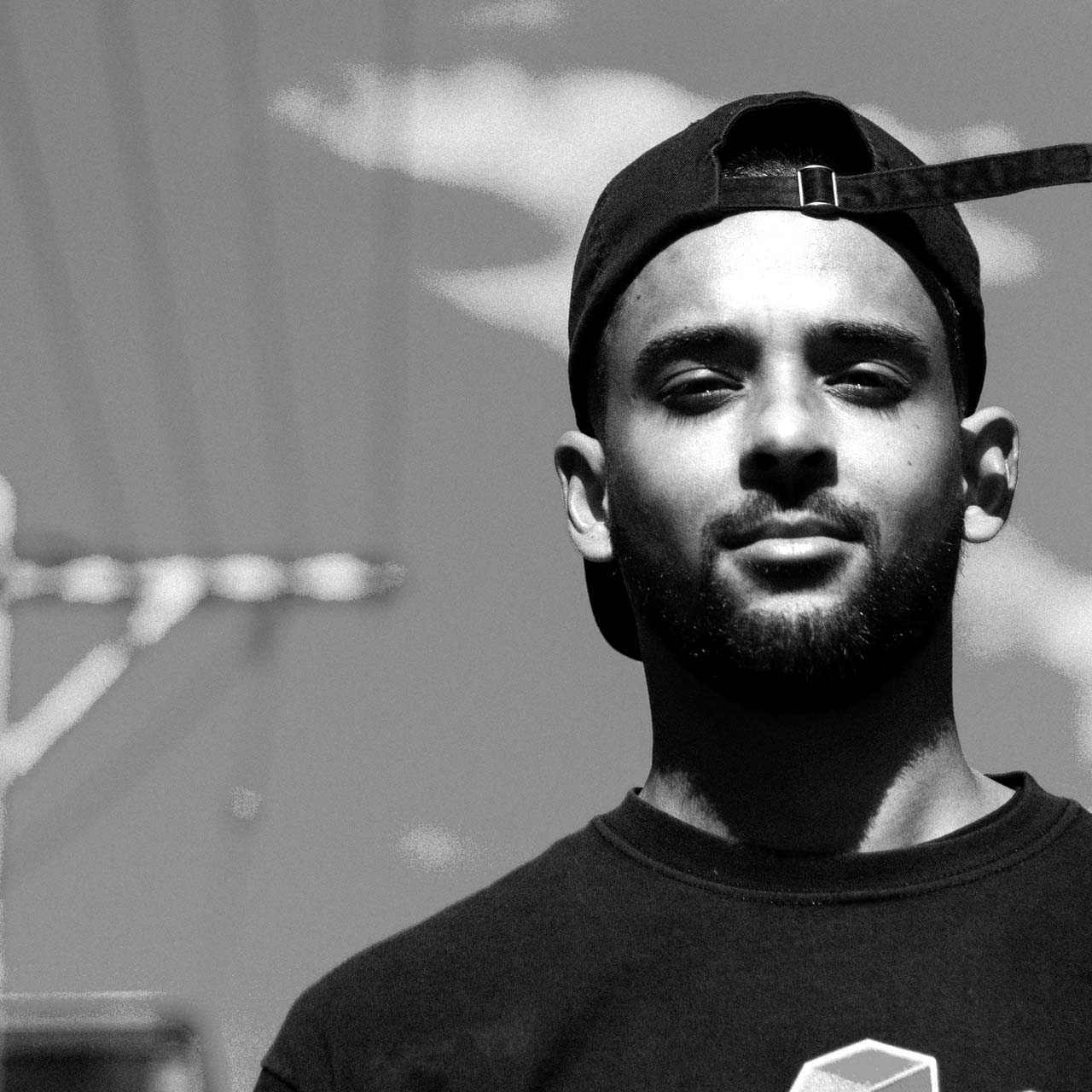 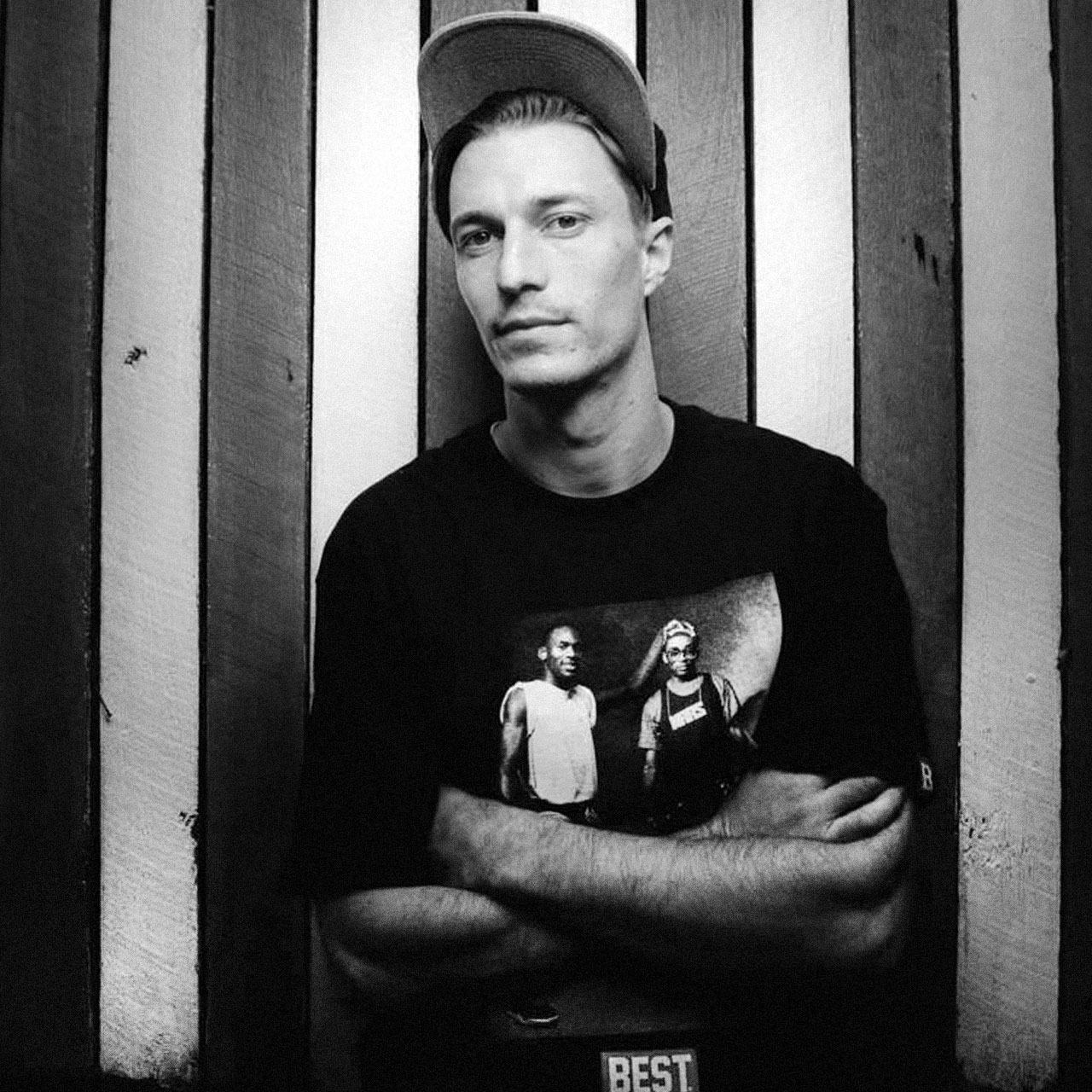 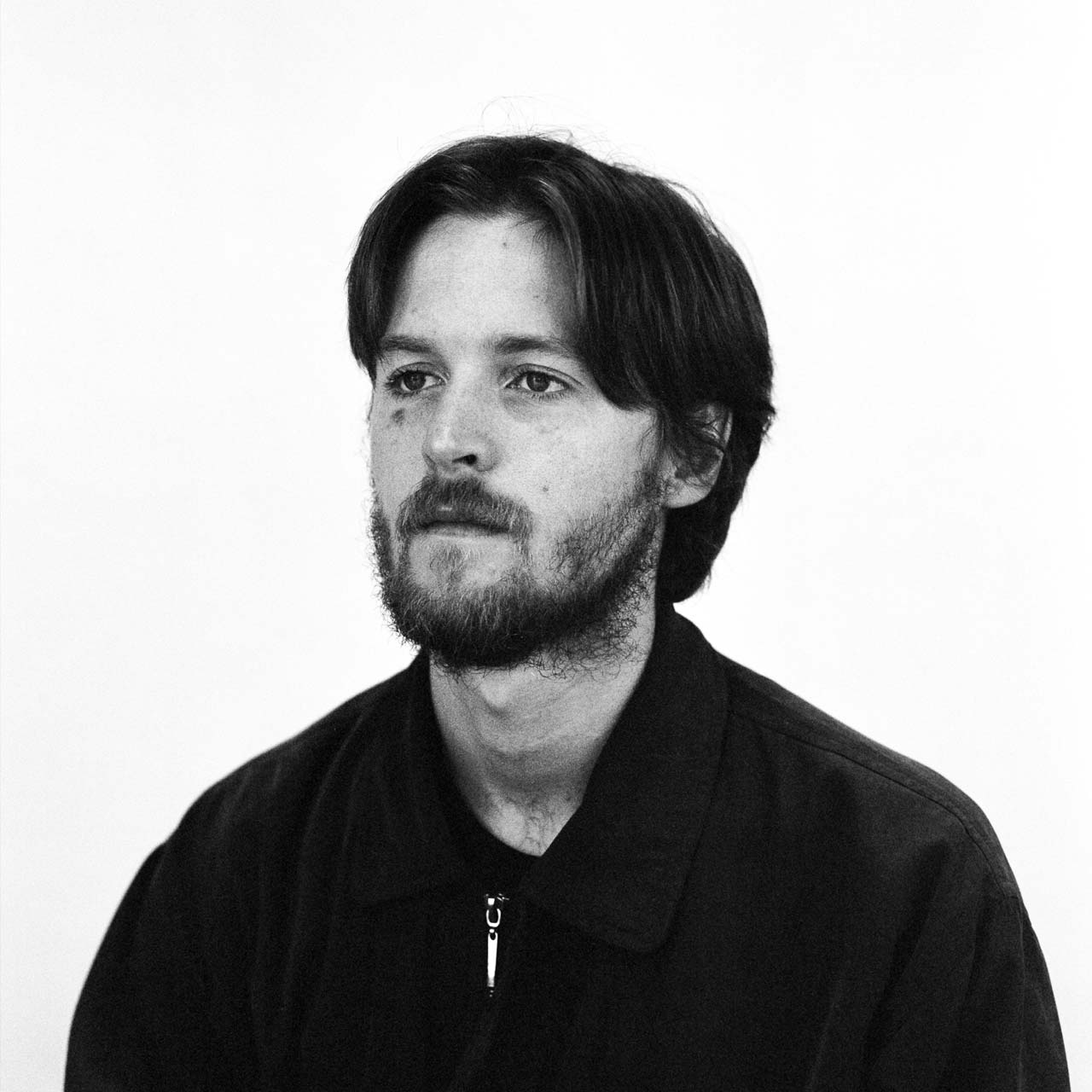 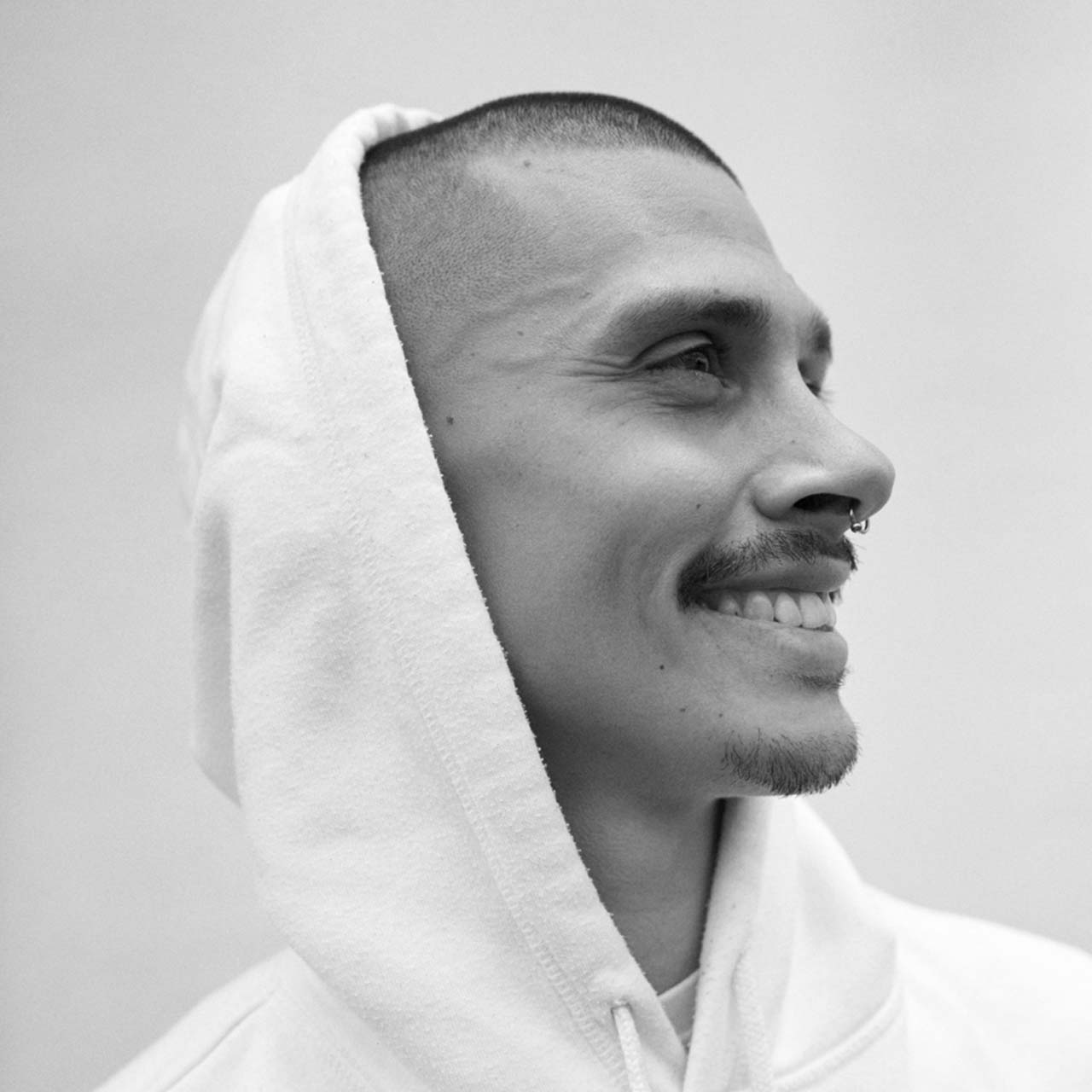 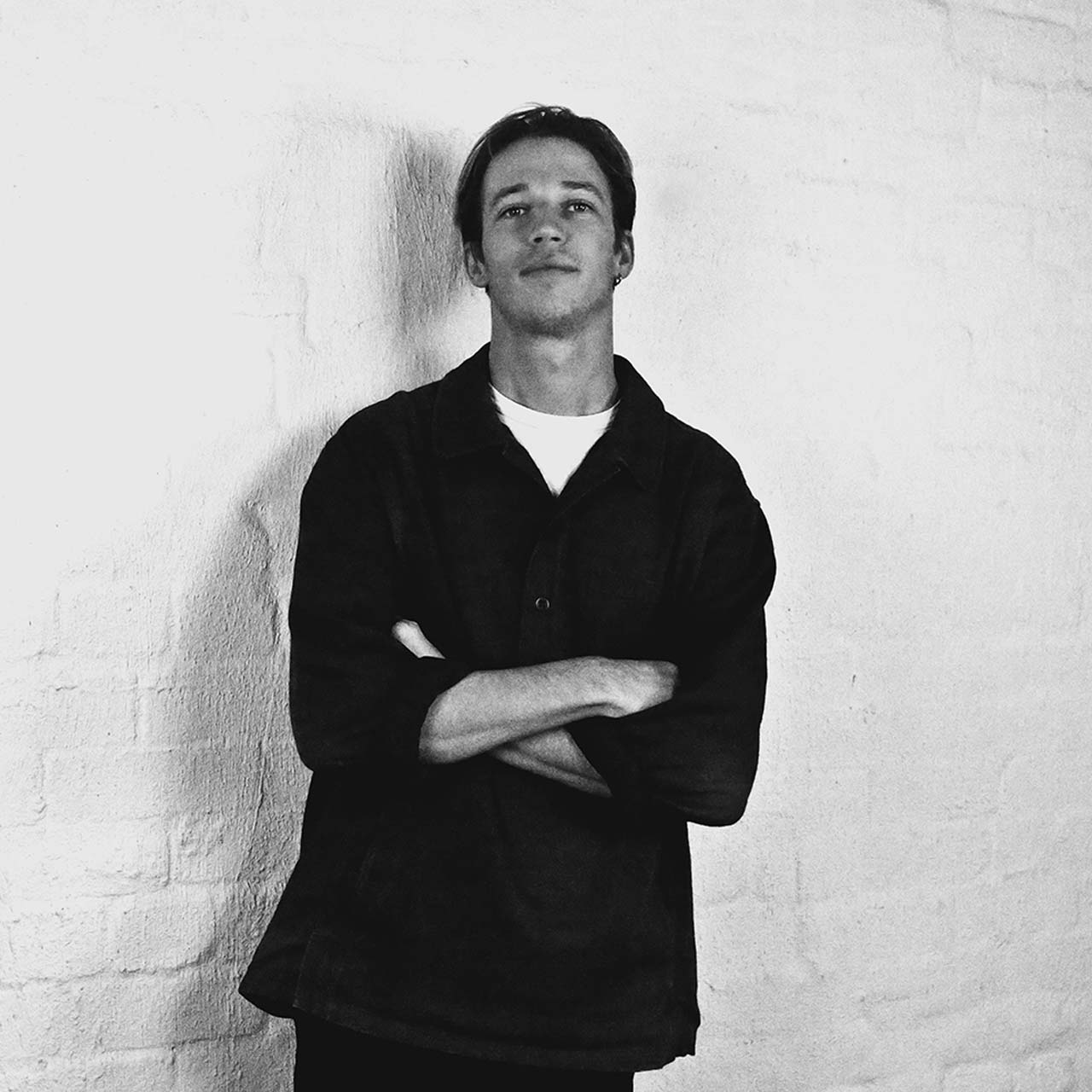 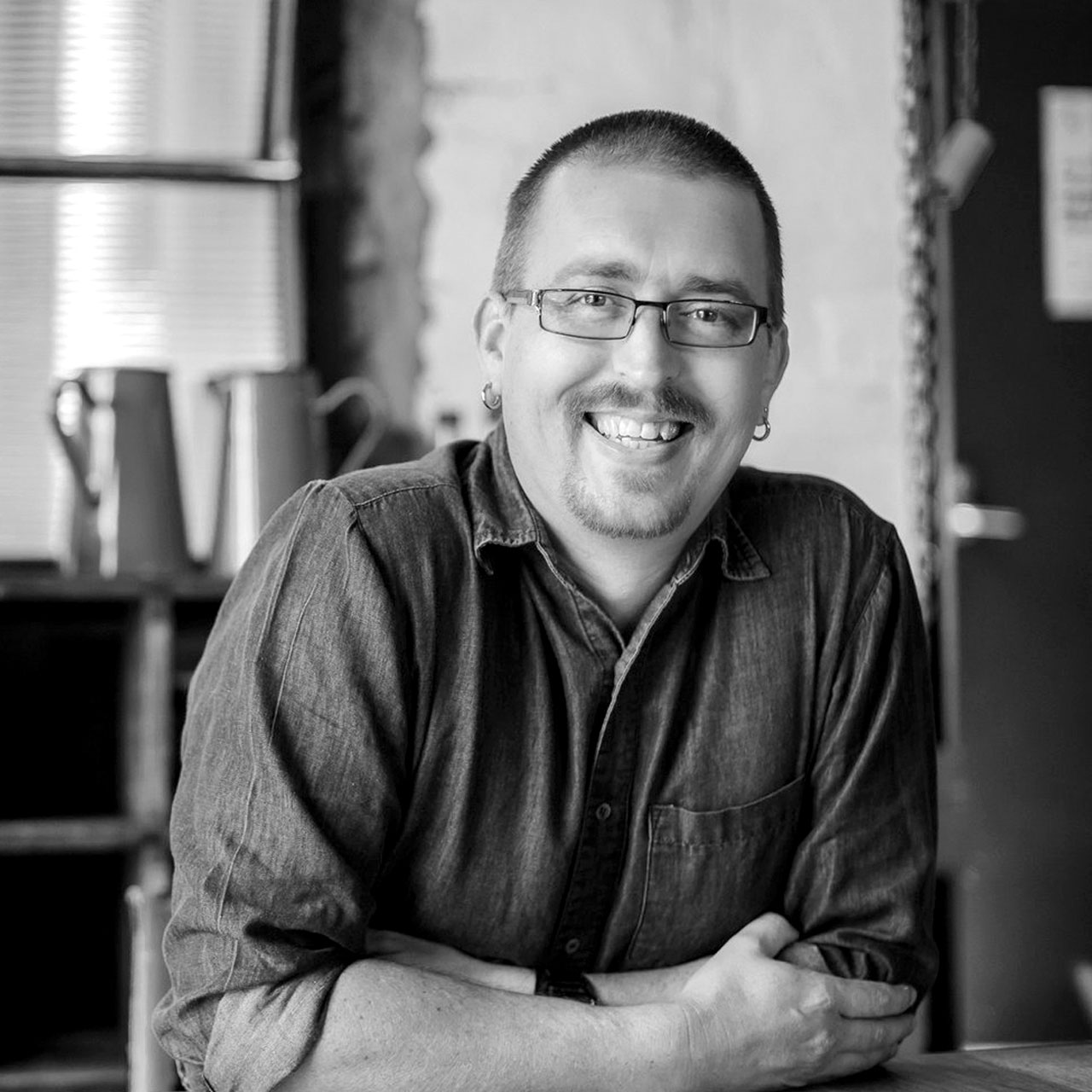 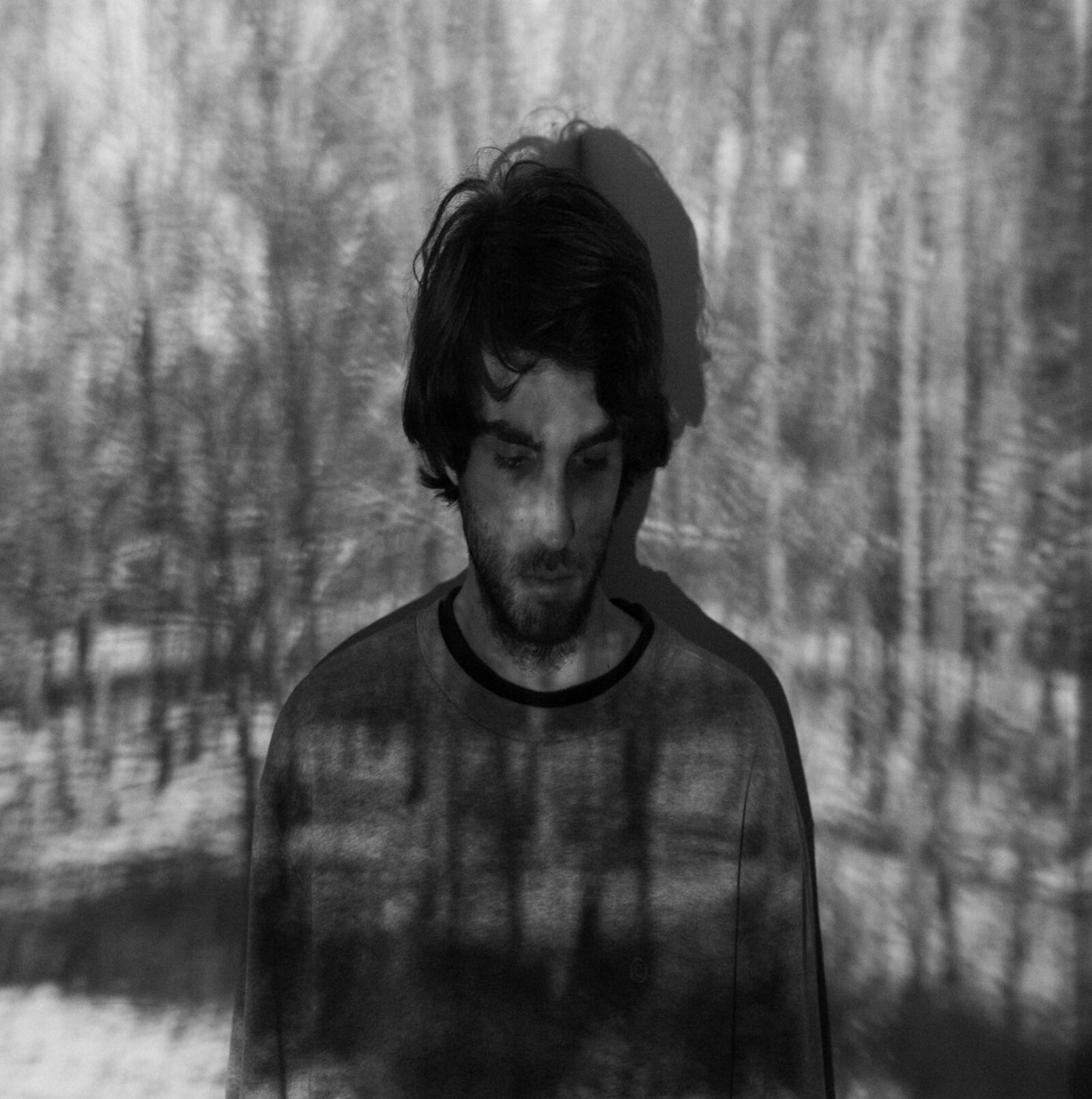 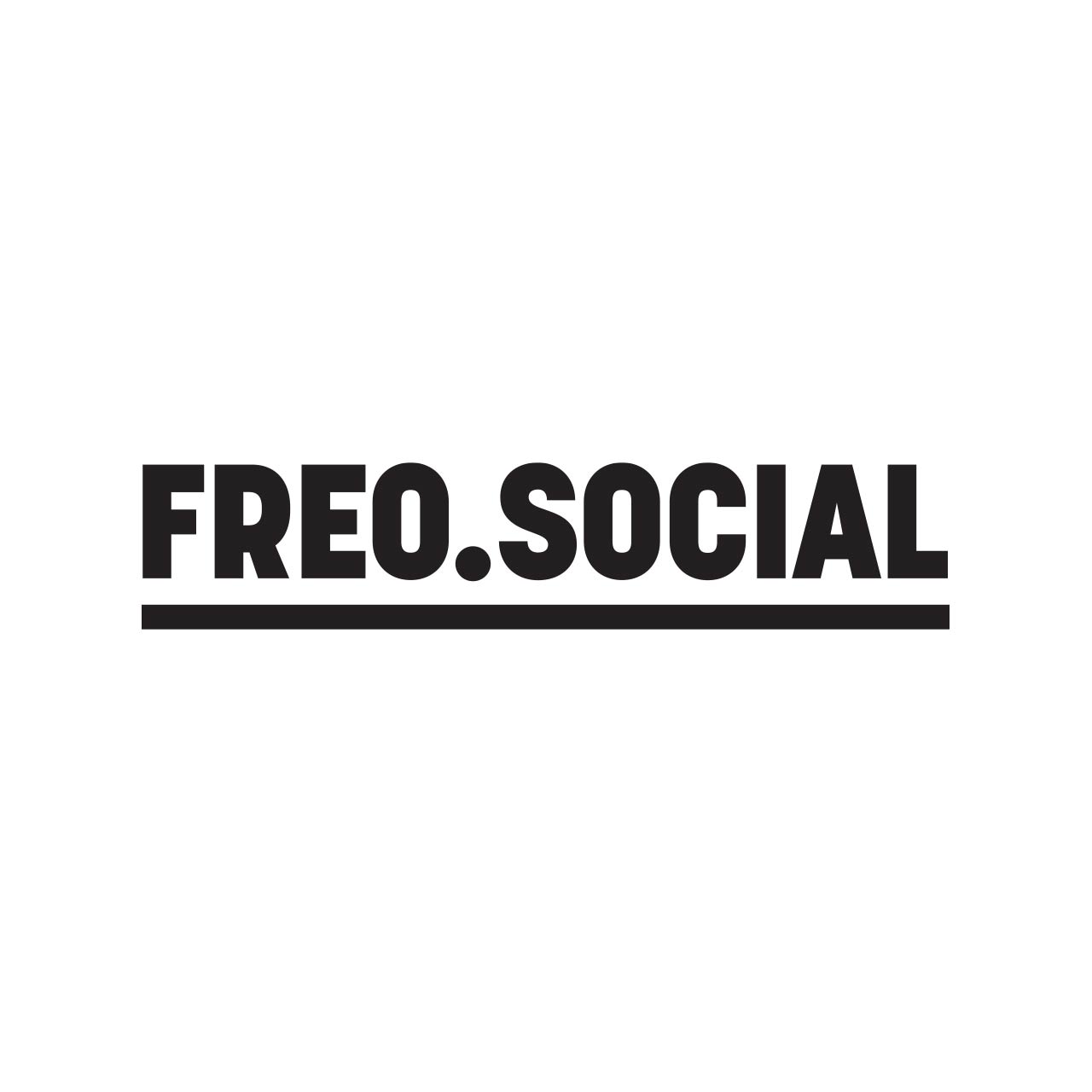 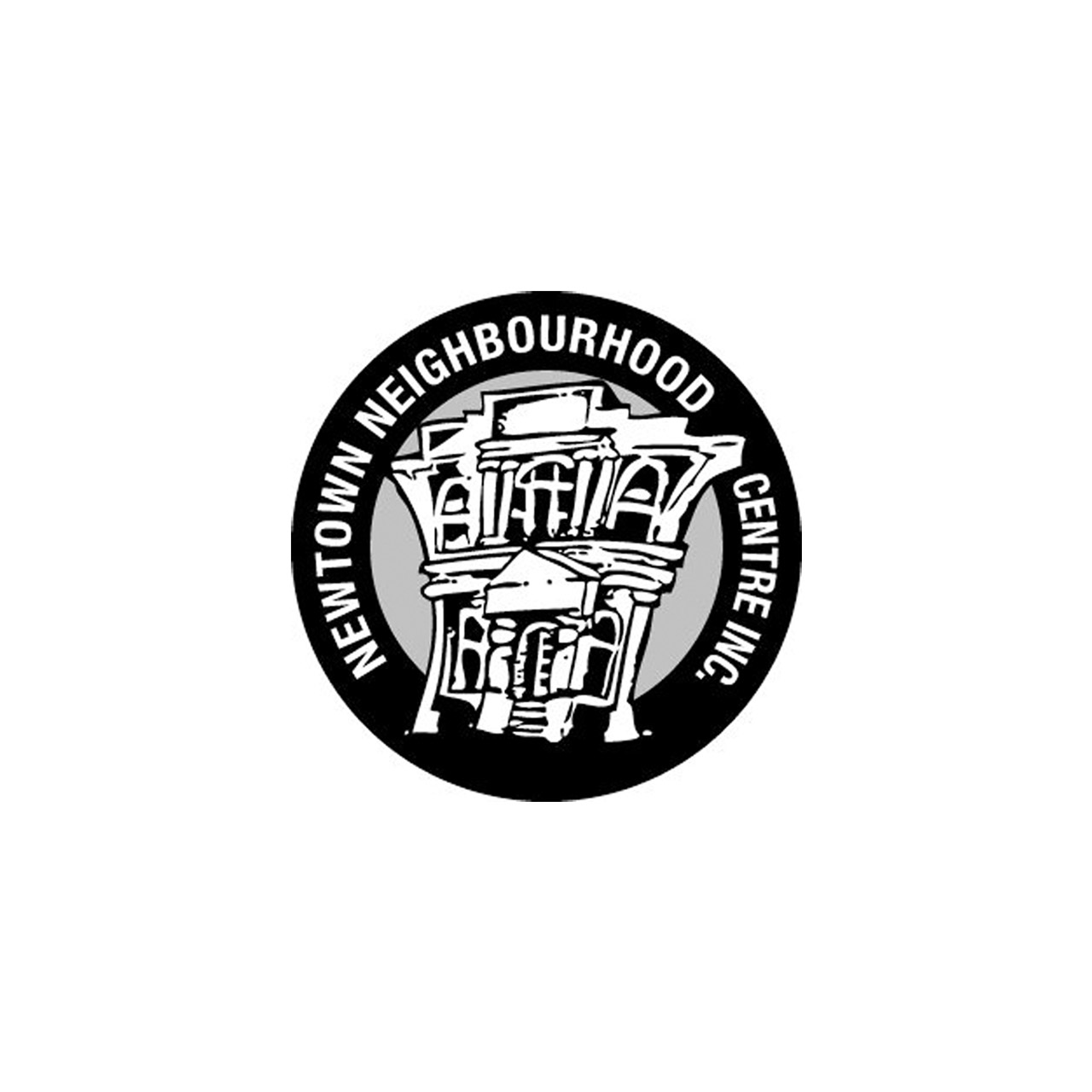 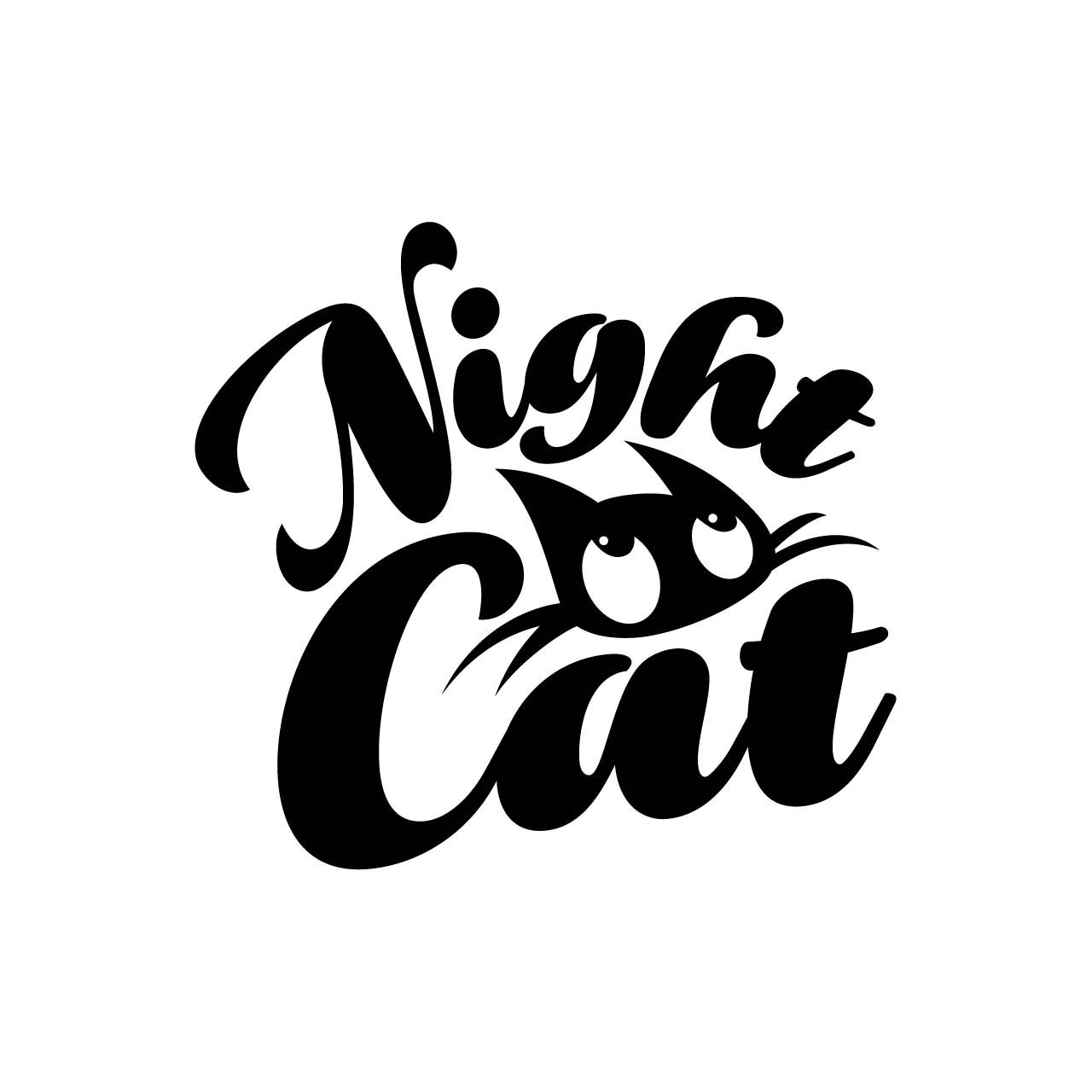 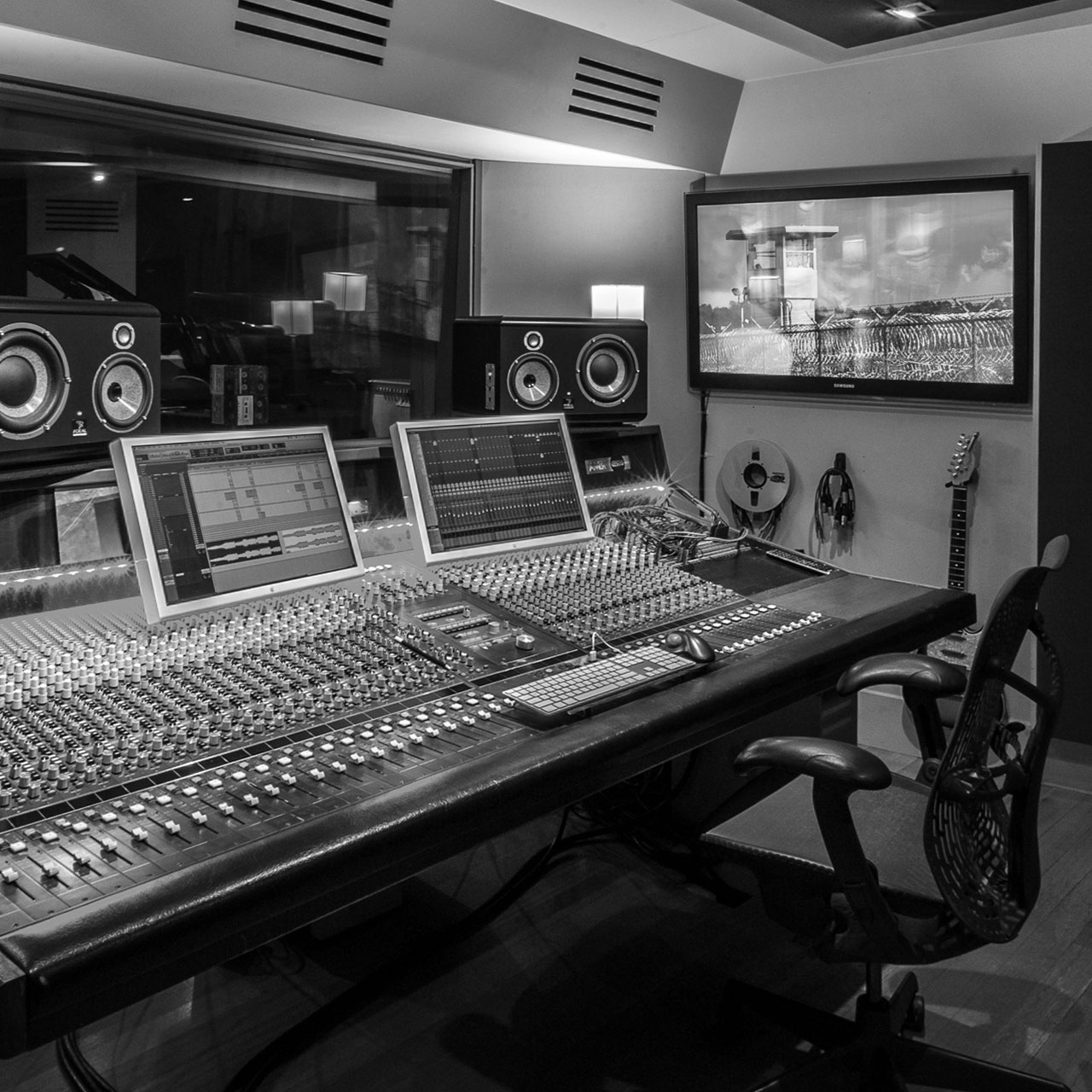 THE BASE RECORDING CO.

An innovative approach to traditional music management, Calibre prides itself on overseeing the domestic and international business interests, financial health and creative direction of our award winning roster, our renowned live music venues and our boutique recording facility.

Nathan cut his teeth in a variety of roles at Frontier Touring Company, Austereo, MTV Australia, & Jo Walker Project Management before founding NFE in 2004 as a vehicle for his ventures into artist management, international tour promotion and venue booking. Since then, Nathan has independently promoted international tours for a number of artists including Grammy Award Winner Jon Cleary and New Orleans icon Allen Toussaint, has carefully nurtured the careers of a number of Australian acts including Sydney hip hop outfit Thundamentals and has worked in a programming capacity for several Sydney venues.

Weez is the co-founder of Affinity Music, a boutique music production house that oversees the careers of the ARIA and APRA award-winning producer/songwriter Styalz Fuego and a roster of Gold and Platinum selling producers, songwriters and mixing engineers. Starting his career at The Mushroom Group, Weez later served as an A&R Consultant for Sony/ATV Publishing Australia and was responsible for signing acts as diverse as Remi, Thundamentals and Little May, while working closely on records with Hermitude, Sarah Aarons, LDRU, Peking Duk and more. Weez is currently an an A&R Consultant for EMI Music Australia. 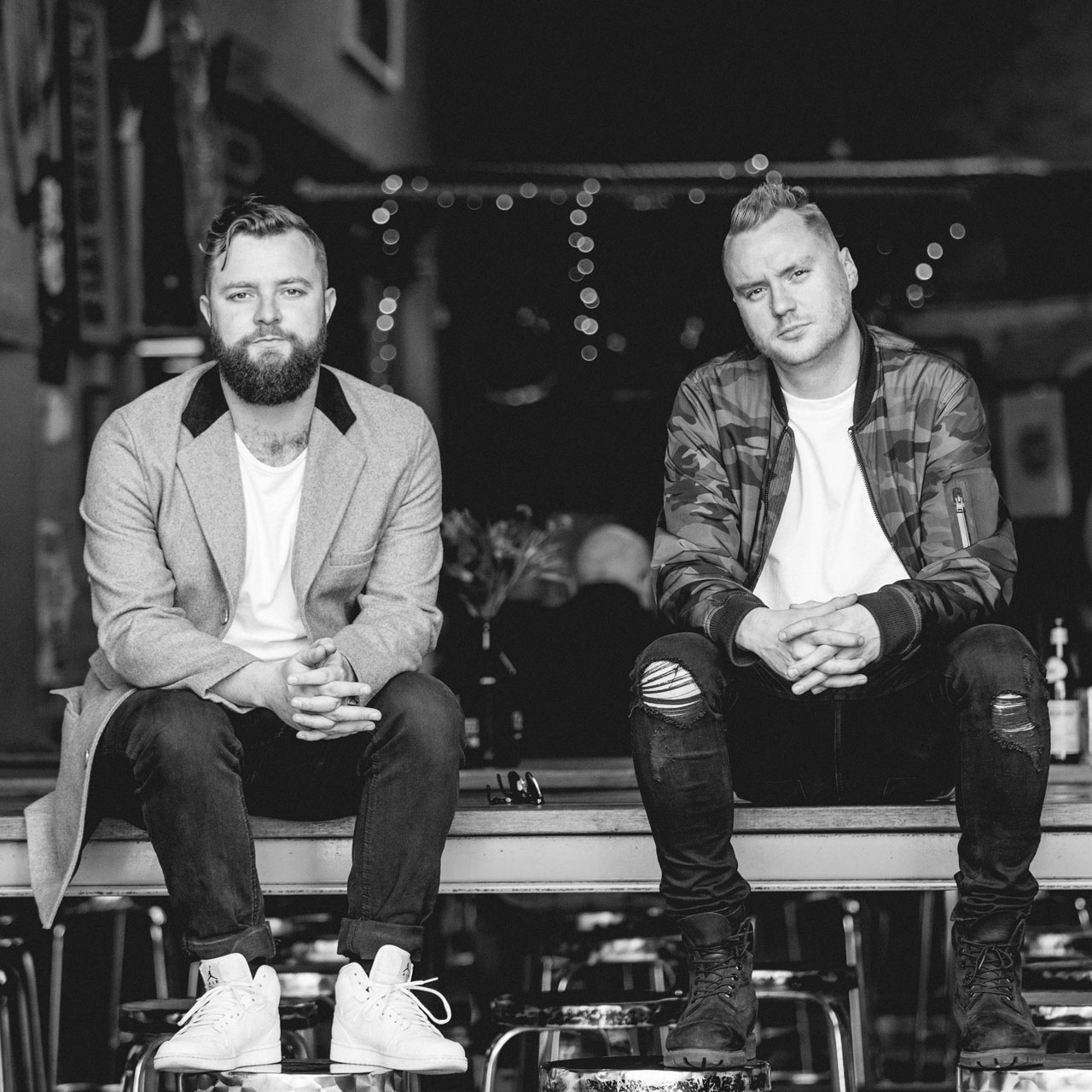 For band submissions please do not send MP3′s, streaming links only.